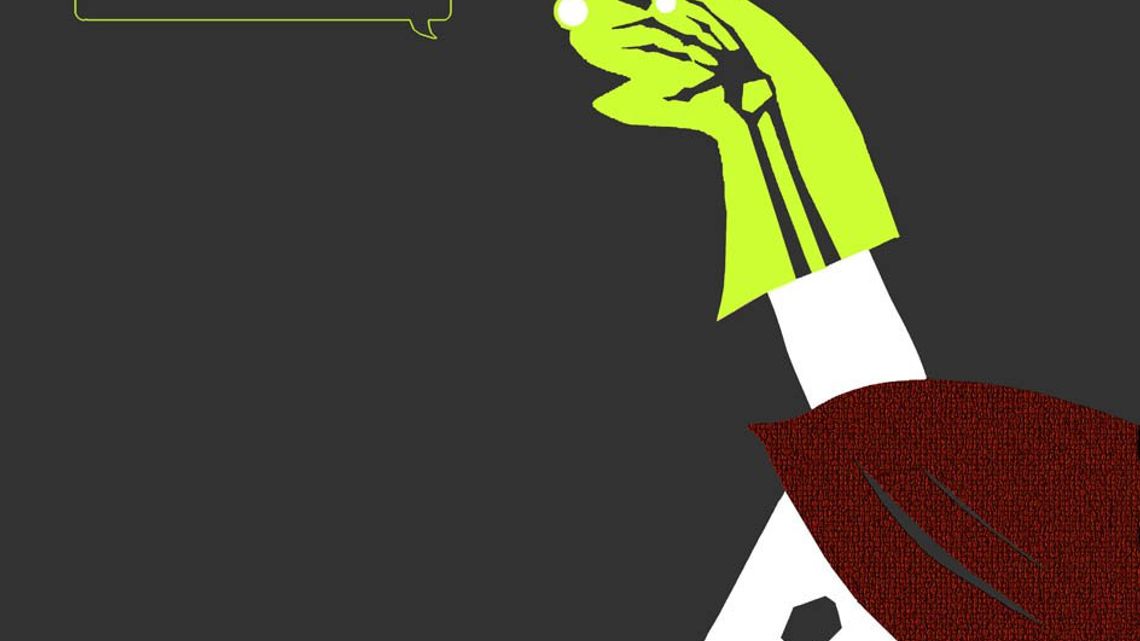 [Texte disponible uniquement en anglais] Born from the encounter of an electric guitarist and a electronic music producer, the Anormals are an emerging group which embraces electronic music re-defining it as a genre of metaphysical, free-form compositions.
The Anormals project incorporates unique new ingredients such as sounds from nature, animals etc. and electronic guitar sonorities, setting itself up as a new occurrence in the field of electronic music.
Combining electronic sounds and guitar improvisation, the experimental music of the Anormals expresses, most of all, the internal freedom of its creators. The pieces are utopian and psychedelic at the same time and they bring within themselves a chaos which becomes organized while it is still happening.
The general impression is of absolute freedom, of total liberation of the music from any claim of harmonic consistency. Still, within the apparent chaos, the music happens and develops following a logic which brings to a higher sense of musical perception, a higher experience of listening. The audience are continuously challenged to respond emotionally to the pieces, to recreate them in their own ears and mind. This is magnified during the performances by the interaction between images and sound. The result is, for the spectator, the capacity to perceive the real structure of the piece experiencing it actively in a totally singular audio-visual adventure. 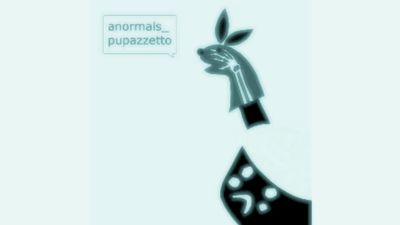