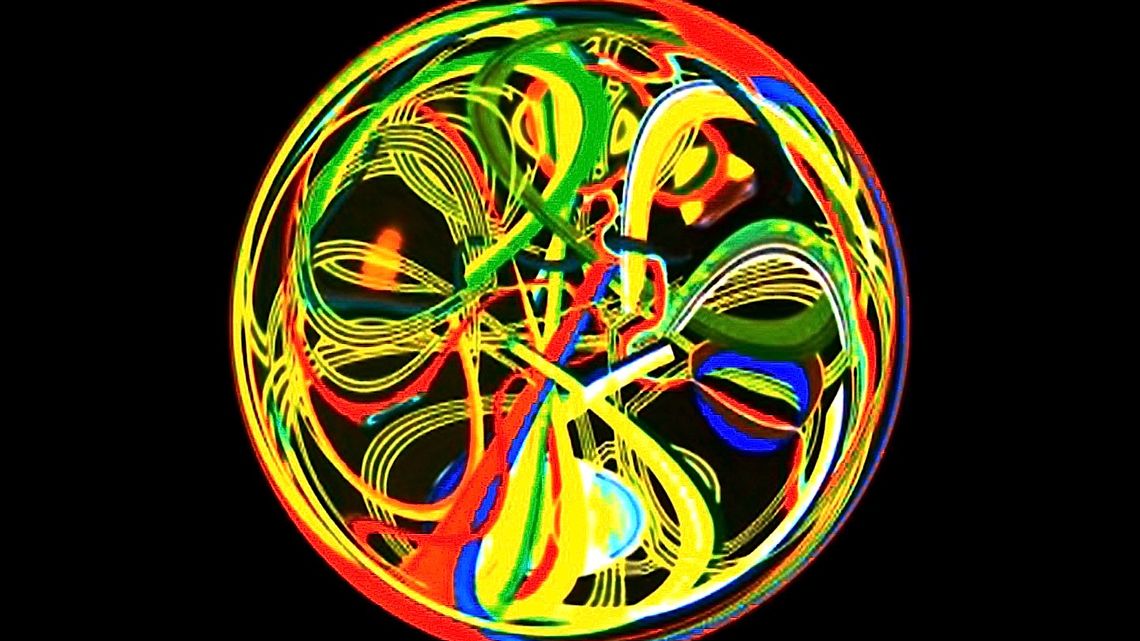 [Texte disponible uniquement en anglais] The idea proposed by Francesco Baiocchi is an innovative contamination
of various art forms.
The senses of perception join and blend together in an art project to
create a new conception of art.
Painting and music will alternate,
contaminating each other.
The electronic sounds of Motherboards Project , accompanying the entire
performance, are transformed into colors.

The art of Francesco Baiocchi does not separate forms of expression.
Every single step of the artistic process is essential to the work,
conceived in its entirety. And it is within this conception that the
viewer is involved in the same edification and the transformation it
undergoes.
The video that will be presented is nothing more
than a "compendium finale" of the show. In it, the concept of music
and painting developed by Francesco Baiocchi along the creative lines,
will get a performance typically designed and adapted to the location.

Through the use of different artistic languages, subscribed to a
single process, the physical boundaries are broken thanks to this
continuous communication between viewer and artist that leads to the
knowledge and the exploration of diversity.

An art that learn from people and tries mainly to tell his age with
the use of the colors and shapes.
The idea of the music that is never separated from painting, summing
up this process with the aid of videos (which accompany the musical
performance),is in turn the need for an art capable of reaching the
audience through a game of synaesthesias.
A process that simultaneously develops all its forms, trying to
represent the conflicts and problems of the present.
To the precise lines of motherboards and other computer components
(history of our times), are added the colors of the different forms,
representing the contemporary chaos (communicative-urban-cultural).
The music acts in the same direction of visual art.
The idea of the video installation summarizes and synthesizes the
entire synaesthetic process. In it lies the true essence of the
project: art as a set of techniques that are accessible to everyone,
in which the three-dimensional, physical and visual contact on the
viewers play a fundamental role in the idea of a present dominated by
disorder and delirious speed.
The intact and inviolated landscape of the ancient city of Malta, is
part of this communicative message pointing towards a smarter use of
art and its forms that even if they look to present and real as a
fundamental point of departure, don't forget the past. 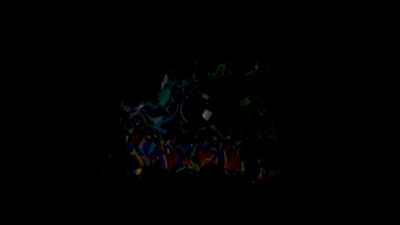