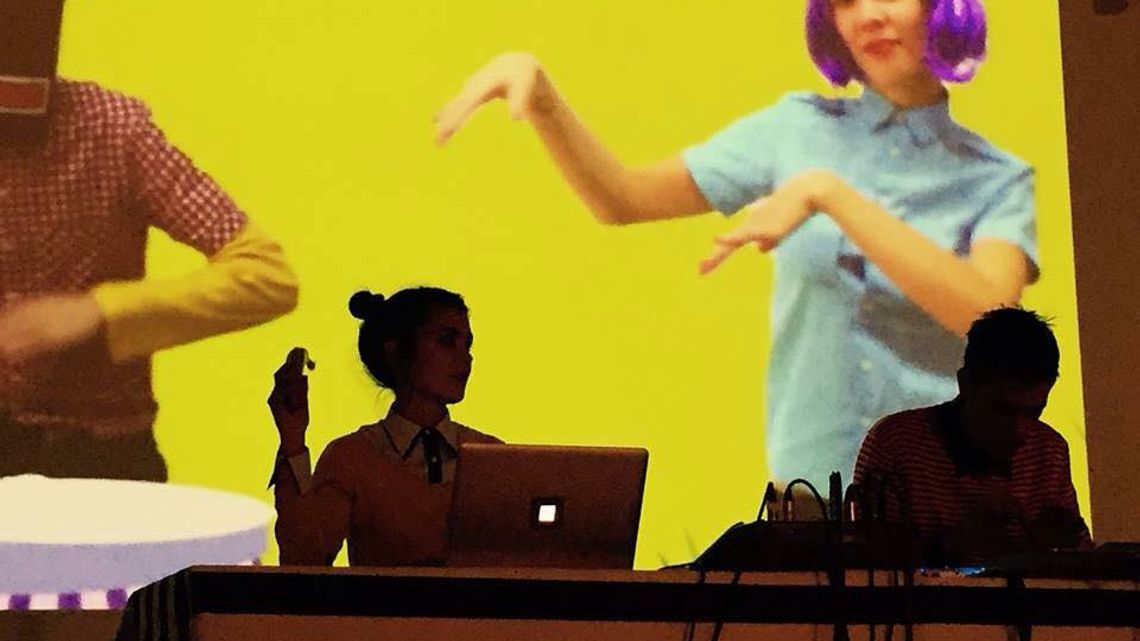 [Texte disponible uniquement en anglais] The audio/ visual project, The Zebra Crossing, is a synesthetic experiment, an attempt to understand how the perception of a video image is influenced by a sound, and vice versa. The performative action, although is developed starting from a storyboard, is assembled live, in order to create a result, each time different, linked to the uniqueness of the moment. The peculiarity of the project lays on the video selection, whose parts are edited following the sounds that they produce. The videos are the recording of further performative acts, where instruments are played and objects are activated. In this way there is a dialogue between the sound and the visual part of the perfromance, that gives life to a compositive plot always different. The video editing, made during the live performance, follows the tempo of the digital instruments, becoming another device for the sound production. The research that the display would develop, stars from the study of the double, as a spatial, visual and uncanny element. The assignement to activate performances, happened in an ended time, is designated to the machines (electronic instruments), that make appear the past in the present, inside the time of the performance. A metaphor of how the action of the body is daily replaced by devices.