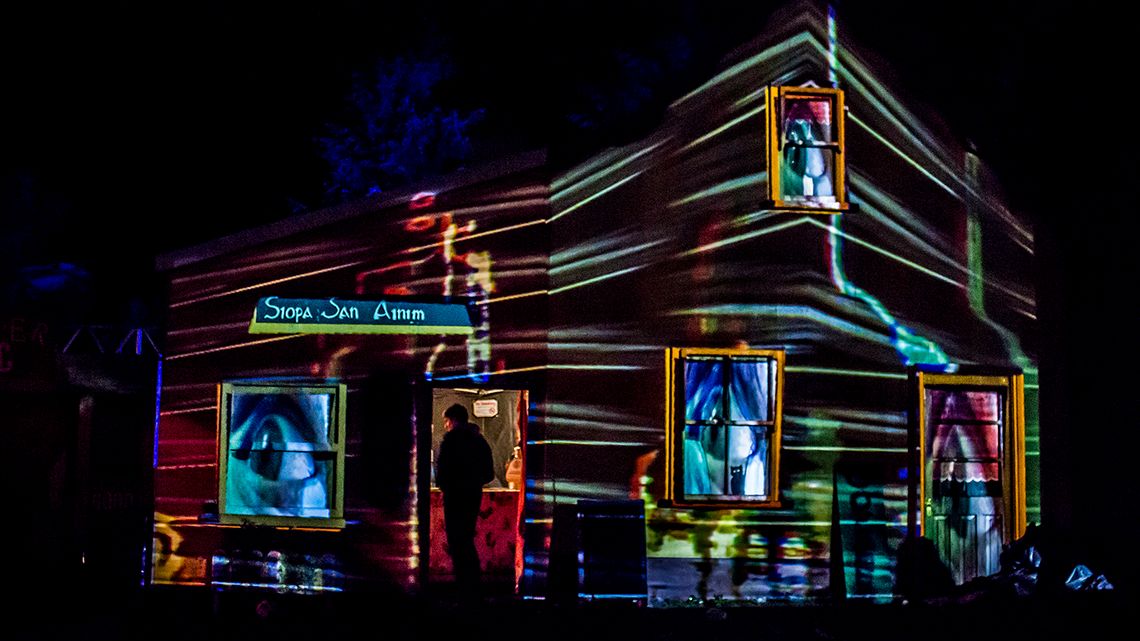 4theye is an audiovisual collective which started out in 2008 in Dublin, Ireland.
Founding members marQu vr and Jef Jef Jef have been creating mind bending visual setups for over 10 years as part different crews and started working together in 2006.

4theye crew background info.
Shazbot and Jef Jef Jef are the creative brains behind Ge0Pop + Mandala Nature and create interactive art installations and projection mapped stages at various festivals around Ireland and abroad. https://www.facebook.com/Ge0.Pop
marQu vr started as a audiovisual artist in 1999 as Qpop and later set up 4theye and Qvr multimedia experiences and events. VJ since 2005 making art based on cutting up imagery from popular culture and making art which questions the perception of reality.
Anunitu, originally from Finland is a mixed media artist and dj who works in the psychedelic realms.She is also a founding member of Fluorohive collective in Ireland.

Connection to Projector, either VGA or HDMI. 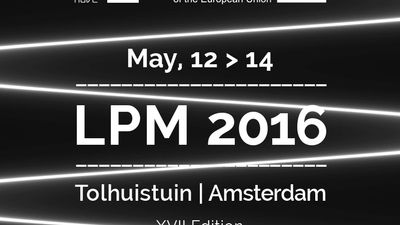 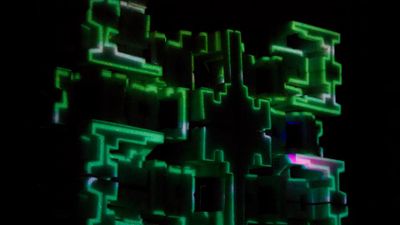