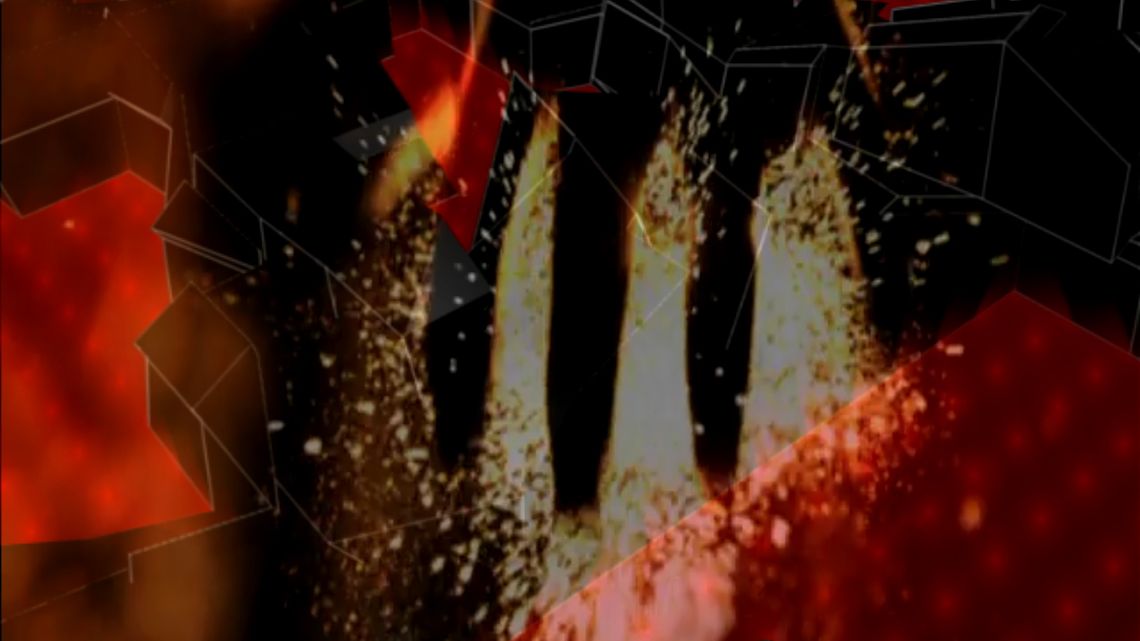 [Texte disponible uniquement en anglais] A year ago 4youreye and Uton decided to bring their sound and video together. Uton, known for their straight techno live sets and 4youreye, who also prefer to work live, in a real time FX, where music and visuals combine to create a unified experience where music becomes visual. The images used range from computer generated graphics, TV samples and specially shot new footage. The result is a mind-boggling diversity of loops, flashes and transitions that capture the eyeballs of the audience with their visual power.

Stories are seen as a never-ending Babylonian Archive of pictures, media, sounds and symbols that can explore the open spaces of the future.