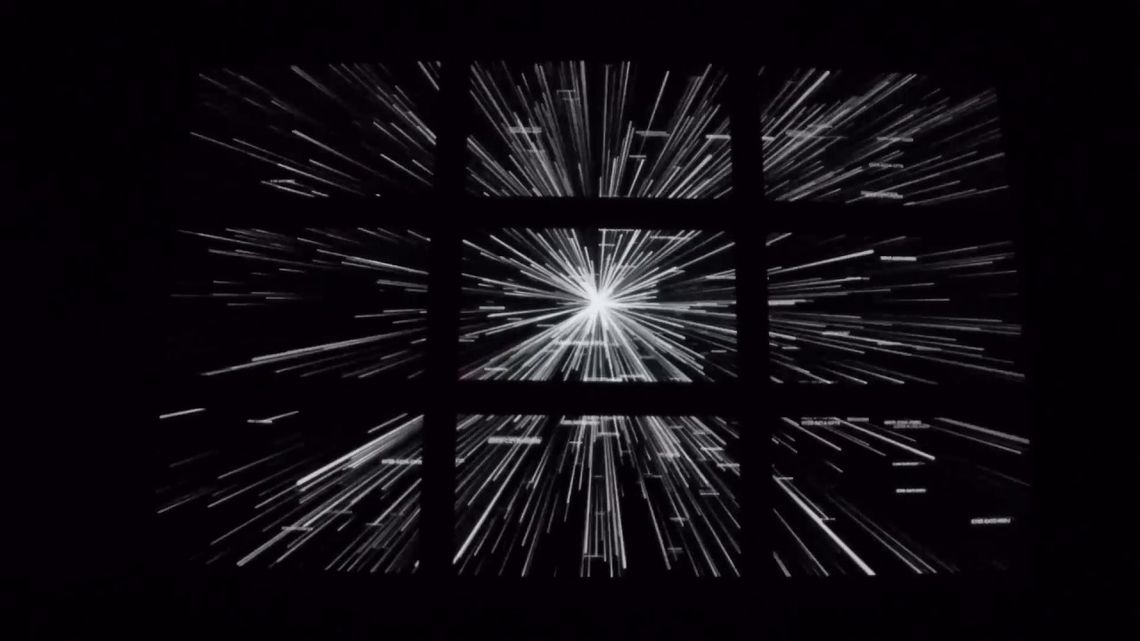 [Text available only in English] The work addresses various issues related to the emergence of digital technologies. First and foremost, Enigma explores the concepts of encryption and decryption, exposing a multiplicity of forms of information coding. From there, Enigma emphasizes the parallel exposed by Alan Turing between cryptography and physics, this science seeking to decode the universe in which we evolve.

The development of the Enigma has also led us to go beyond the strict domain of cryptography by touching artificial intelligence by staging dialogues between humans and machines trained through neural networks by Google researchers.

We then witness an attempt by the machine to decode the questions posed by the human and, at the same time, to an understanding / misunderstanding between the two.

Finally, we could not ignore one of the great repercussions of the development of cybernetics by taking up the text of a famous monologue by physicist Robert Oppenheimer on the consequences of research on the atom. 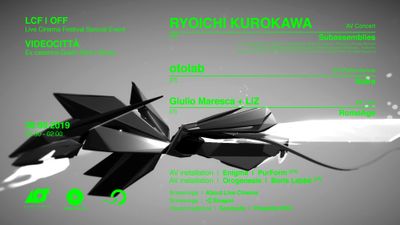