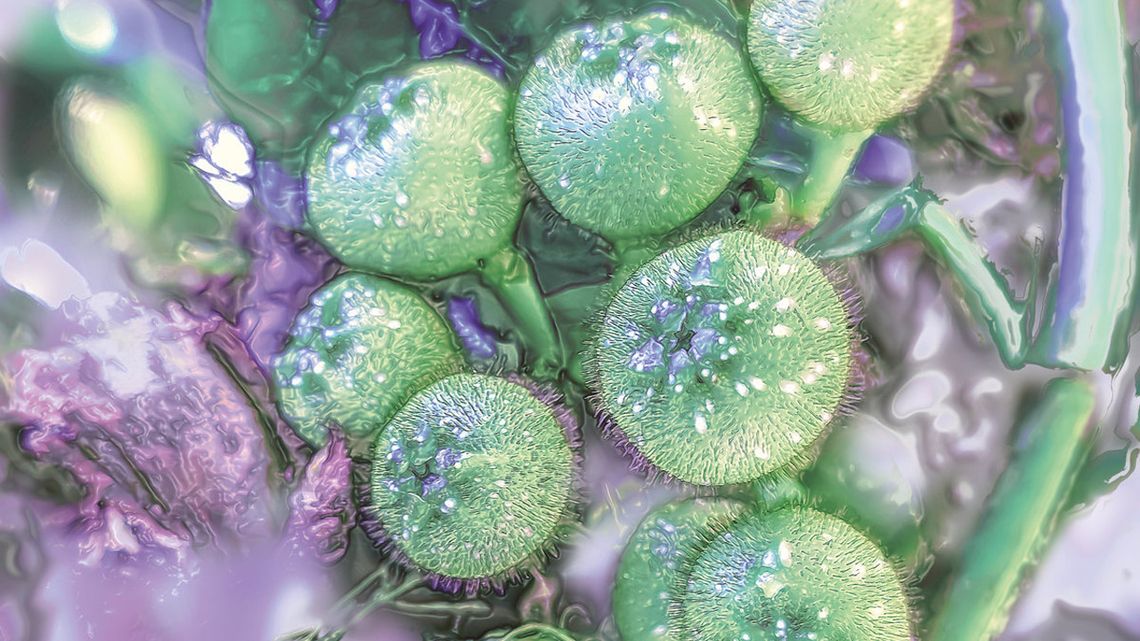 Inspired by Italian folk music, noise, ancient choral acoustic compositions, rituals and their functions, the album focuses on conveying a sense similar to those felt in ancient gatherings and ceremonies where the collective physical experience meant heightened stimulation at both the individual level and collective level.

Contrary to individual experience, collective experience is necessarily rooted in (shared) patterns of action and behavior; it has been studied that the sense of a joint consciousness emerges from such patterns of action and a sense of ''relatedness' is developed between members of the group; relatedness is a form of shared identity, which in turn can transform intragroup social relations and future re-Action. Experiences of synchrony and collective emotion induce in individuals a shift between two parallel cognitive “modes”, from the individual to the communal, generating feelings of openness, inclusion, and prosociality and sometimes even dissolution of the self-other distinction.

All human life and all human interaction are profoundly social: our everyday lives do not take place in isolation but constantly require our engagement with other people. The artists unknowingly sought these qualities emerging during the creation of the work as isolation and disconnection raised dramatically over the past two years and have created a piece in response to that which aims to be performed and experienced in a live context as an audio - visual experience.

Table
- The performer stands at a sturdy table (sometimes called a DJ-Table) on stage.
- The table should have a minimum size of 70 x 120 cm, height 90-100 cm.
- The table should have a matte black surface to avoid reflections.
- The front and sides of the table should be covered with black fabric (stage molton).
Video
- Output: 1920x1080p 60 / 3840x2160p 60 also possible.
- HDMI or Displayport is preferred over NDI for lower latency. The cable needs to be on stage.
- A high brightness, native 1920x1080p Full HD Projector with HDMI input is required.
- The video projection should be correctly aligned with the projection surface.
- The projection surface needs to be a 16:9 clean white or grey surface.
- The projection surface should cover the wall behind the performer.
- Rear projection is preferred over front projection to avoid shadows.
- In certain situations other aspect ratios and resolutions are also acceptable.
Audio
- Output: Stereo over 2x 6.3mm balanced TRS audio cable (2x 6.3mm stereo jack)
- An appropriately sized sound system with subwoofers needs to be set up at the venue.
- In case of mulitchannel sound, an appropriate USB Audio Interface needs to be at the venue.
Monitoring
- The performer requires stereo monitoring on stage with separate volume control.
Light
- No stage light wanted or needed. The audience room has to be as dark as possible.
Power
- The performer requires a power bar with 6 european power sockets (Type F - Schuko) on stage. 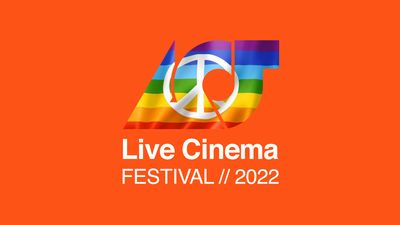